The Tibetan Refugee Self-Help Centre was started on October 2, 1959. Following the dramatic escape of His Holiness the Dalai Lama during that period of mayhem, thousands of our fellow countrymen, leaving hearth and home, fled into neighbouring countries so they could live as free human beings. The overwhelming majority of the refugees had brought nothing with them apart from the clothes they wore and what little provisions they could carry with them as they began the long and difficult trek over the Himalayas.

Fortunately, the dramatic events in Tibet such as the Lhasa Uprisings, the miraculous escape of His Holiness the Dalai Lama and the tragic plight of the displaced Tibetans who began pouring into India and other neighbouring states, captured the attention of the entire world. National and international voluntary agencies set up emergency relief programmes to feed, clothe and give temporary shelter to the newly arrived refugees. In terms of immediate need, the challenge was met. But this was only the beginning.

Driven out of their homeland into a totally different environment and without any knowledge of the language, customs and social institutions of the countries where they had sought refuge, the long-term rehabilitation of the refugees posed innumerable difficulties. But right from the initial stages, we recognized that the need of the hour was the determination to stand on our own feet and rely first on and foremost on our own effort- in short, the spirit of Self-Help.

In fact, it is no exaggeration to say that without Self-Help there can be no rehabilitation – be it cultural, economic, psychological, social or spiritual. Outside assistance is, of course, necessary. But no matter how generous others prove to be, no refugee could ever be rehabilitated in the fullest sense of the word without the empowerment that comes from Self-Help. This vital element could only come from within our own community, from within our own selves.

The initial fund was raised locally through subscriptions, donations, charity shows and an exhibition football match. This was augmented shortly afterwards by contributions from a number of voluntary agencies through the Central Relief Committee (India), notably CARE, Catholic Relief Services, National Christian Council, The Red Cross, World Veterans Federation, American Friends Committee and Church World Service, as well as numerous local and foreign individuals and well-wishers. Invaluable aid was also received from a number of organizations in the form of food grains, clothes, milk powder medicines and allied equipment.

When the Centre started nearly 50 years ago, there were just four workers. Today the Centre is home to 650 refugees. Over the years, the Centre has undertaken multifarious activities ranging from the production of handicrafts and training of artisans and craftsman to the care of the sick, the old, the orphaned and the needy. In 1961 the Centre was fully registered as a Charitable organisation under Indian law. It has also received an exemption from income tax on all gifts and donations made to it

We were very fortunate in acquiring the most suitable site right from the beginning. “Hill Side”, a small estate comprising almost four acres was originally leased, and eventually bought from St. Joseph’s College. The site was ideally suited to our purpose. There was sufficient space to build and develop a small community outside the town but conveniently approachable by road.

Moreover, “Hill Side” had a special significance for Tibetans for it was here that the Great Thirteenth Dalai Lama had spent His exile in India between 1910 and 1912 following the Chinese aggression of Tibet at that time. The original house had long collapsed leaving nothing except the foundation and some crumbling walls. But the spot had been hallowed by the Great Thirteenth Dalai Lama, one of the greatest of Tibetan leaders and a great champion of Tibet’s independence, who by His foresight and political wisdom, preserved Tibet’s national sovereignty during his lifetime. 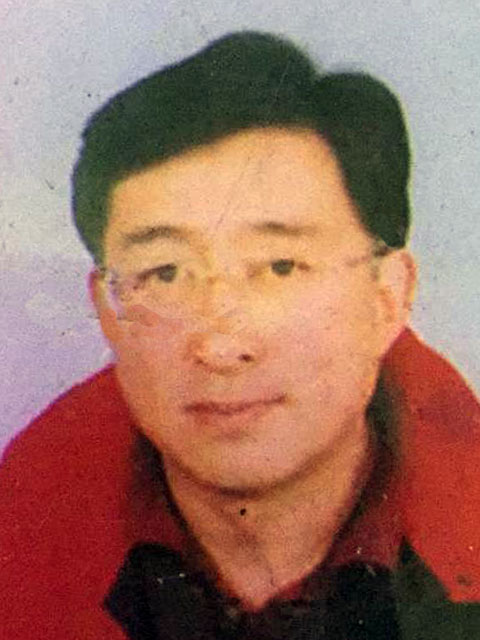 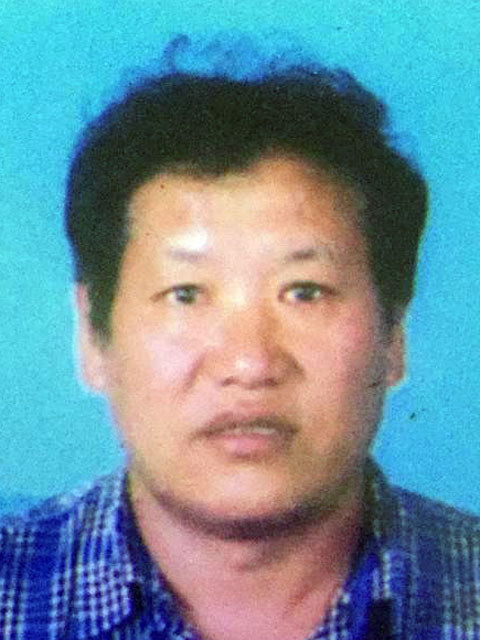 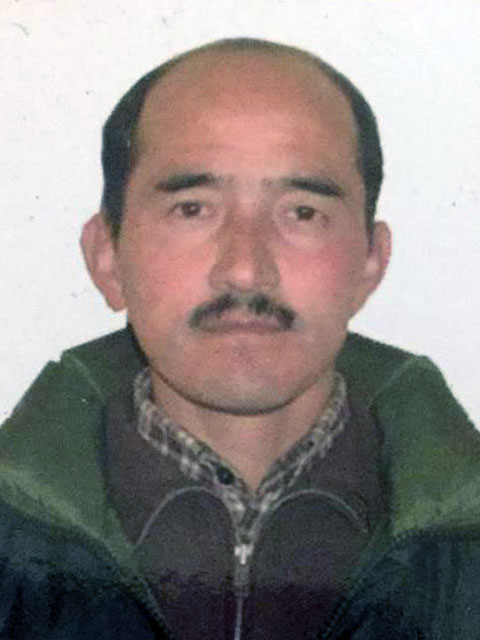 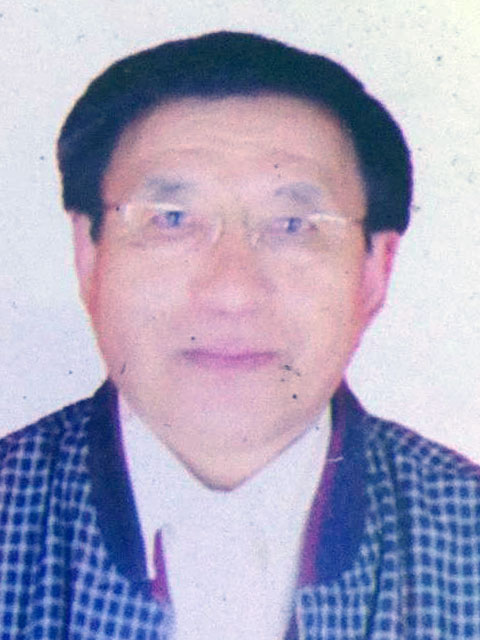 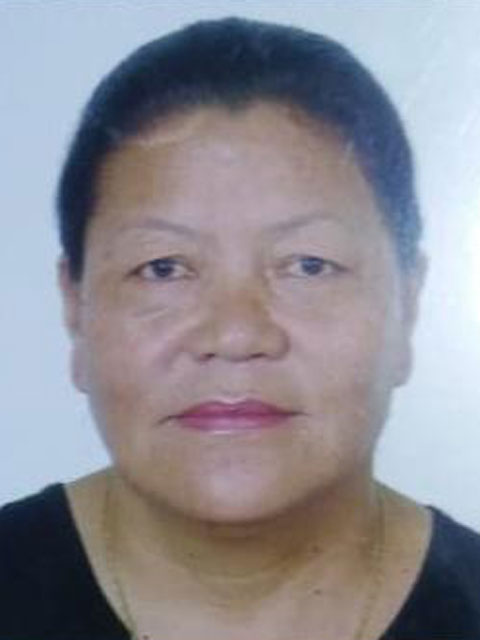